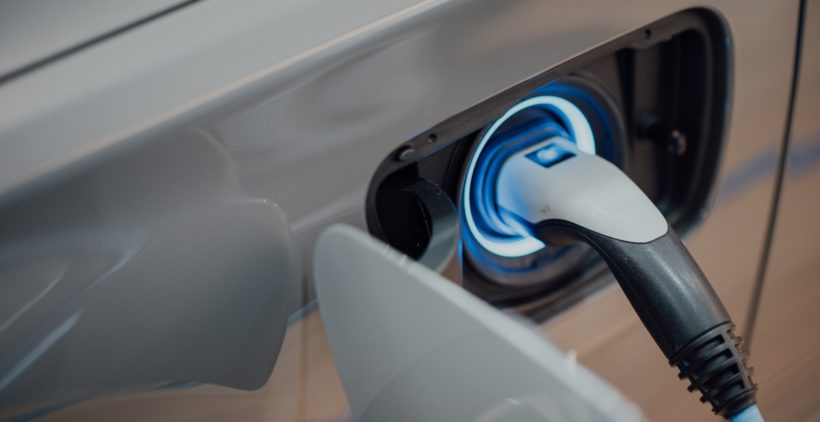 According to a report by the European Union, the transport sector is responsible for 28% of all CO2 emissions. As public awareness of the effects of global climate change increases, electric vehicles have gained popularity over the last decade, accounting for 43% of new car sales in the UK for the year 2020. Advantages over traditional combustion engine vehicles include: zero emissions, simplicity (absence of cooling circuit, gear shift, clutch and noise reducing elements), greater reliability, reduced running costs, increased comfort, and higher efficiency.

This shift in propulsion technology has resulted in greater freedom offered to engineers following the elimination of the internal combustion engine. The propulsion components are now often positioned closer to the wheels such as on the chassis to improve available power or efficiency rather than under the hood. The battery and electrical components are therefore exposed to much more severe working conditions with increased levels of dust, dirt, moisture, salts as well as more extreme temperature changes. The battery systems are also capable of generating a much higher voltage (300 or more volts in an electrified car as opposed to the traditional 12-volt battery of a fuel car). In addition, in a quest to reduce the weight of vehicles, manufactures are increasing moving away from the traditional steel body towards hybrid structures incorporating aluminium and magnesium alloys increasing the potential for galvanic corrosion due to the difference in electrode potentials. All these factors increase the potential for corrosion to occur and thus a robust protection system must be implemented. For Light Rail Transit Systems, there is the potential of the system to generate stray currents which may cause corrosion to underground metallic structures. This is where uncontrolled stray current is transmitted through the ground into pipework. At the point of exit from the pipe, iron ions are discharged causing corrosion of the pipe.

So, How Can Electrified Vehicles Be Protected?

Adhesives and protective coatings provide the first line of defence against costly corrosion in addition to regular maintenance such as washing, inspection and application of dielectric grease to components which cannot be coated.

Speciality anti-corrosive protective sprays can provide a strong line of defence for metal components, battery posts and terminals. Self-healing coatings can be effective at combating small cracks which may not be noticed during a visible inspection but can be a dangerous source of water ingress. Adhesive lined heat shrink tubing is often used on all electrical connections to ensure a watertight seal.  Carefully formulated adhesives can be used in the production of battery casings to keep unwanted moisture, dirt, and chemicals out of the unit.

Here at Forgeway, we have extensive knowledge and experience with anti-corrosive sprayable coatings to protect vehicles, so feel free to contact us for some advice. Alternatively, I have put a link to other company products below.

Fermapor K31, Henkel, is a two-pack elastomeric polyurethane foam which is applied to the inside of the battery housing. When the housing in screwed closed, the adhesive is compressed and forms a tight seal which also provides vibration impact resistance. The seal can be opened and resealed for maintenance without loss of integrity.
Henkel Adhesives: We Make It Happen – Henkel Adhesives (henkel-adhesives.com)

SuperCorrA from Envirotech Europe is a lubricant and corrosion prevention compound for metal components. It displaces moisture on the surface and is self-healing.
vapour degreasing, solvent cleaning, corrosion protection and metal cleaning EnviroTech Europe (envirotech-europe.com)