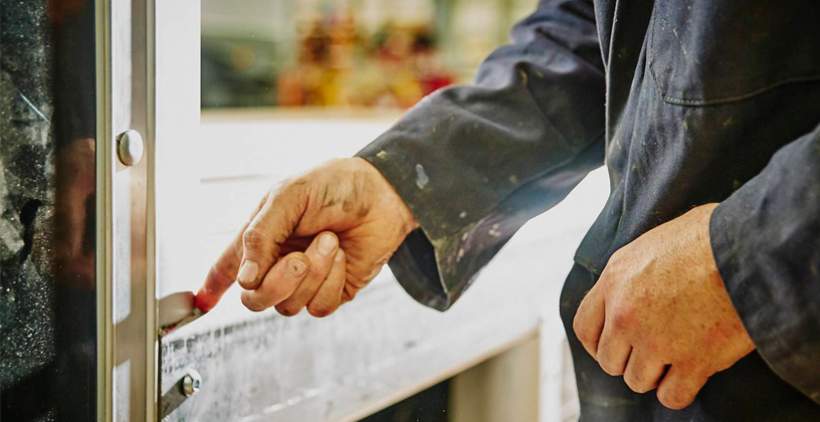 So, what exactly is mould?

Mould is a naturally occurring microscopic organism that is a vital part of nature’s recycling system. It destroys whatever it grows on as it feeds on and digests it. Mould can spread either by extension of tiny root hairs called hyphae, or it produces spores (tiny seeds) which can be carried by air or water.

Mould generally requires the following to grow: Any organic material; some synthetic materials such as adhesives, pastes and paints; moisture; oxygen and ideally warm temperatures. Whilst mould cannot live off inorganic materials such as concrete, glass and metal, it can grow on dirt, debris or hair on the surface of these materials. Moulds prefer wet or damp materials such as decaying wood, but they can also survive well in areas with high relative humidity – typically above 60%. This explains why mould survives so well in many bathrooms!

Is mould dangerous for health?

The NHS outlines the dangers of mould to human health thus:
“Moulds produce allergens (substances that cause allergic reaction), irritants and sometimes toxic substances. Inhaling or touching mould spores may cause an allergic reaction, such as sneezing, runny nose, red eyes and skin rash. Moulds can also cause asthma attacks.”