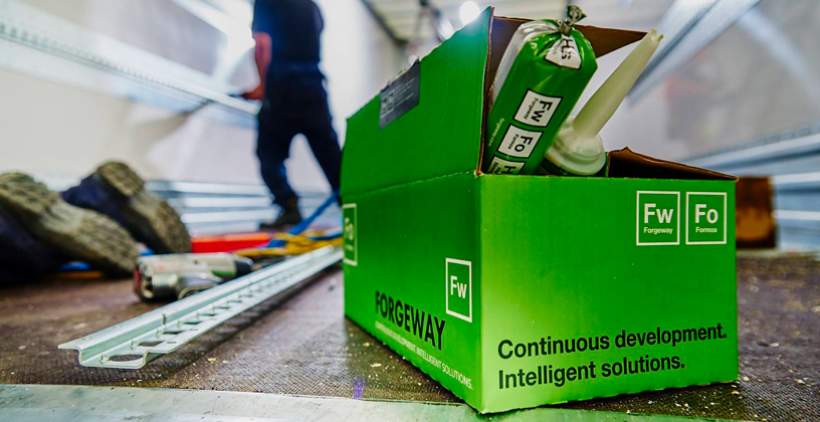 Where does mould cause the most problems?

Although most of us know the dangers mould poses to our health, it is still found all around us. Statistics show that around one in five British homes suffer with problems of black mould. However, mould is not an issue that is confined to the home – it is also an ongoing issue for many operators and manufacturers in many industries.
Occasionally mould related horror stories hit the press. For example, in the Daily Mirror online “driver reveals photos inside filthy delivery van – store admits it ‘hasn’t met its own hygiene standards’”. Photographs shared on this news site show the inside of a home delivery vehicle fridge body covered in mould and dirt.

Prevention is better than cure.

Once mould gets hold of something it’s very difficult to eliminate it as it eats away the surface of whatever it has been growing on. Once a smooth surface has been destroyed by mould it is very hard to prevent regrowth. Whilst the use of chemicals such as bleach remove the mould, they also further increase the likelihood of recurrence as the chemicals cause further breakdown of the surface. A classic example of the effects of mould can be seen on soap dispensers in public toilets – over time the surface of the plastic is visibly eaten away.

To prevent, or at least significantly slow this degenerative process, it’s important to ensure that mould doesn’t have an opportunity to grow. Keep surfaces clean and ensure that there is adequate moisture control. Ideally, humidity should be kept between 30% and 60% to reduce the likelihood of mould growth. Another preventative measure that manufacturers can take to prevent mould growth inside truck bodies, is to ensure that the adhesives and sealants used are mould resistant. All the Forgeway Formoa range of adhesives and sealants are mould resistant and have low dirt-pick-up, which further reduces the likelihood of mould growth.

Looking for a solution for mould growth on sealants and adhesives? Look no further. Contact us to find out what we can do to help.