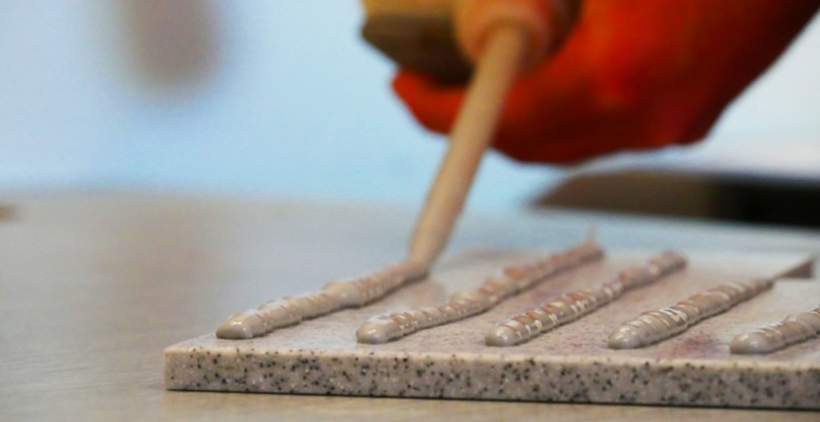 Over the years we’ve regularly had the question “why is my glue not working?!” and more often than not, it’s due to one of few causes.

So, here’s a very simple blog explaining the types of failure, and the most common reasons for it’s occurrence. We hope it helps!

Adhesive Failure: Where the bond has failed, leaving adhesive only on one substrate.
Typical causes: Surface contamination, the surface tension of one substrate is too low, poor surface preparation, extension of open time.

Cohesive Failure: The bond has failed, leaving adhesive on both substrates.
Typical causes: If fully cured, the force applied is greater than the strength of the adhesive. In these circumstances, reselection is required.

Wet Cohesive Failure: The joint has failed leaving the adhesive on both surfaces but is not fully cured.
Typical causes: The joint was not left long enough before testing so a faster adhesive is required or a 2K system.

Thin Film Cohesive Failure: Adhesive is left on one substrate with a very thin microfilm left on the other.
Typical causes: Surface contamination or the adhesive is not fully cross linked (can take up to 21 days).

Tunnel Effect Failure: There is cohesive failure in stripes down the sides of the joint/beads but adhesive failure between the two outside beads.
Typical causes: This often happens on lower surface energy plastics and can indicate that strength is still building. We suggest resetting and leaving for 14 days.

Island Effect Failure: There is adhesive failure on the outside of the cured bead, but a small portion bonded well in the middle, giving cohesive failure.
Typical causes: Poor application. We recommend applying the adhesive by cutting the nozzle and holding the applicator so that beads are forced onto the surface, rather than carefully laid.

If you’re struggling to perfect your application, hopefully this has helped! If you’re still stuck (so to speak), feel free to contact our team on the number above.